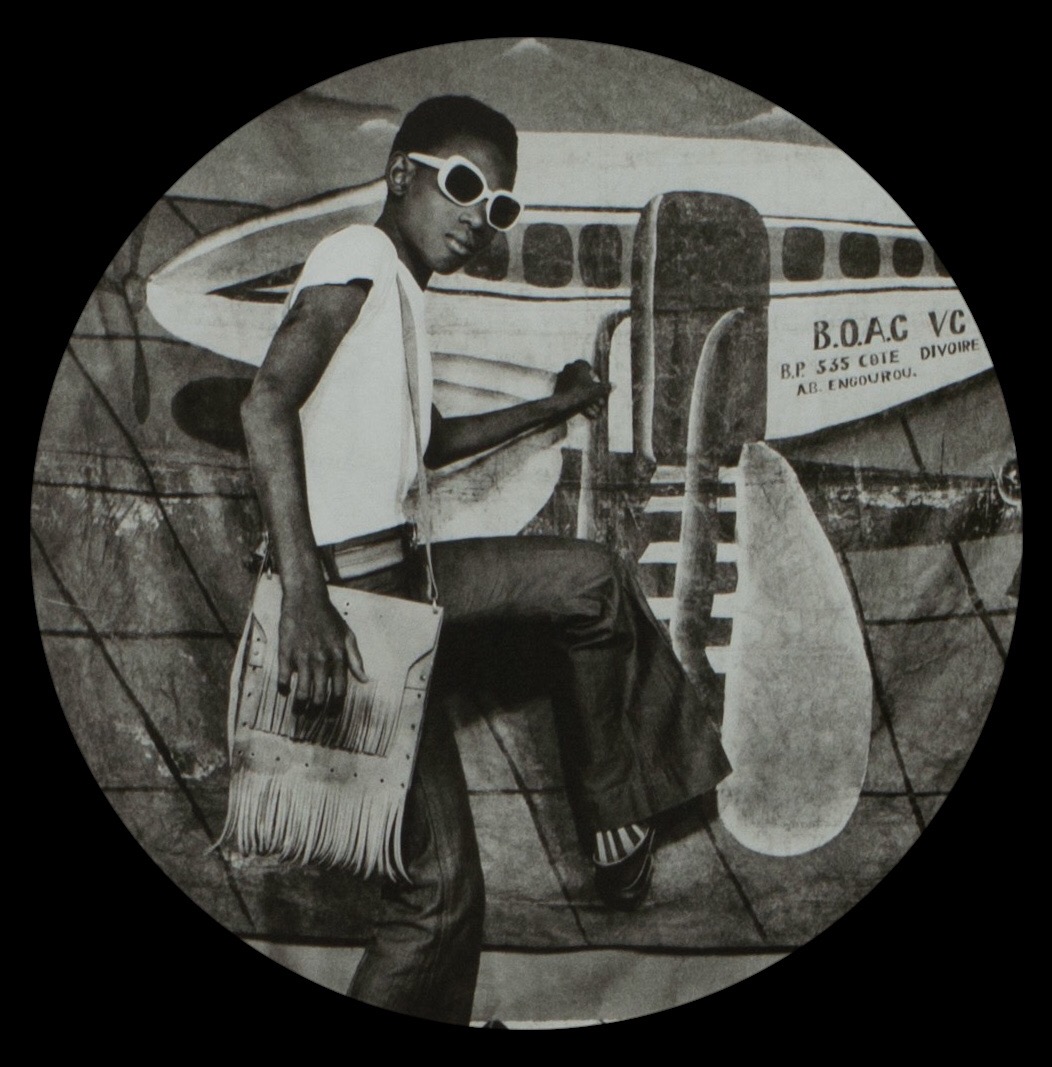 Sanlé Sory is a Burkinabe photographer born in 1943, owner of the Volta Photo studio. He lives and works in Bobo-Dioulasso.

Ibrahima Sanlé Sory began his photographic career in Bobo-Dioulasso the same year that his country became independent from France in 1960 under the name of Republic of Upper Volta. As a young apprentice working with a Ghanaian boss, he learned to work with a camera, before processing and printing his own photos. Like many African photographers of his generation, he chose the 6×6 format. He had the privilege of documenting the rapid evolution of his own city, Bobo-Dioulasso, then the cultural and economic capital of Upper Volta. He captured the frontal collision between modern life and the age-old traditions of this culturally rich and rural region.

He started his career documenting road wrecks in and around Bobo, riding motorbikes throughout the region. In the mid-1960s, he has opened his own photo Volta, which will soon become the best photo studio in the city. Entirely dedicated to his art and his work, he follows his own rule: “the more we love something, the more we invest in his passion”.

He worked as a reporter, illustrator of cuffs, official photographer but especially as a studio photographer. Very active, he represented the people of Bobo-Dioulasso with spirit, energy and pure passion. His background paintings, be it a modern city, a walk on the beach, an airplane or an antique column, were remarkable and did not resemble those of all. other photographers from his country.

Whether motionless or moving mischievously, his subjects illustrate in many ways the remoteness and melancholy of African cities in the heart of the continent. They also convey a juvenile exuberance following the first decades of African independence. Its objective examines the natural fusion between tradition and modernity. His black-and-white images really magnified this golden era before the 24×36 format and the common color films added to what William Eggleston called the “democratic forest”, an endless dilution of the photographic view into the public space.


Warning: count(): Parameter must be an array or an object that implements Countable in /home/clients/c3a860bf9e79754cd70d32cfda6d0fe3/web/wp-content/themes/ilab/single-artiste.php on line 173