No Cult No Culture 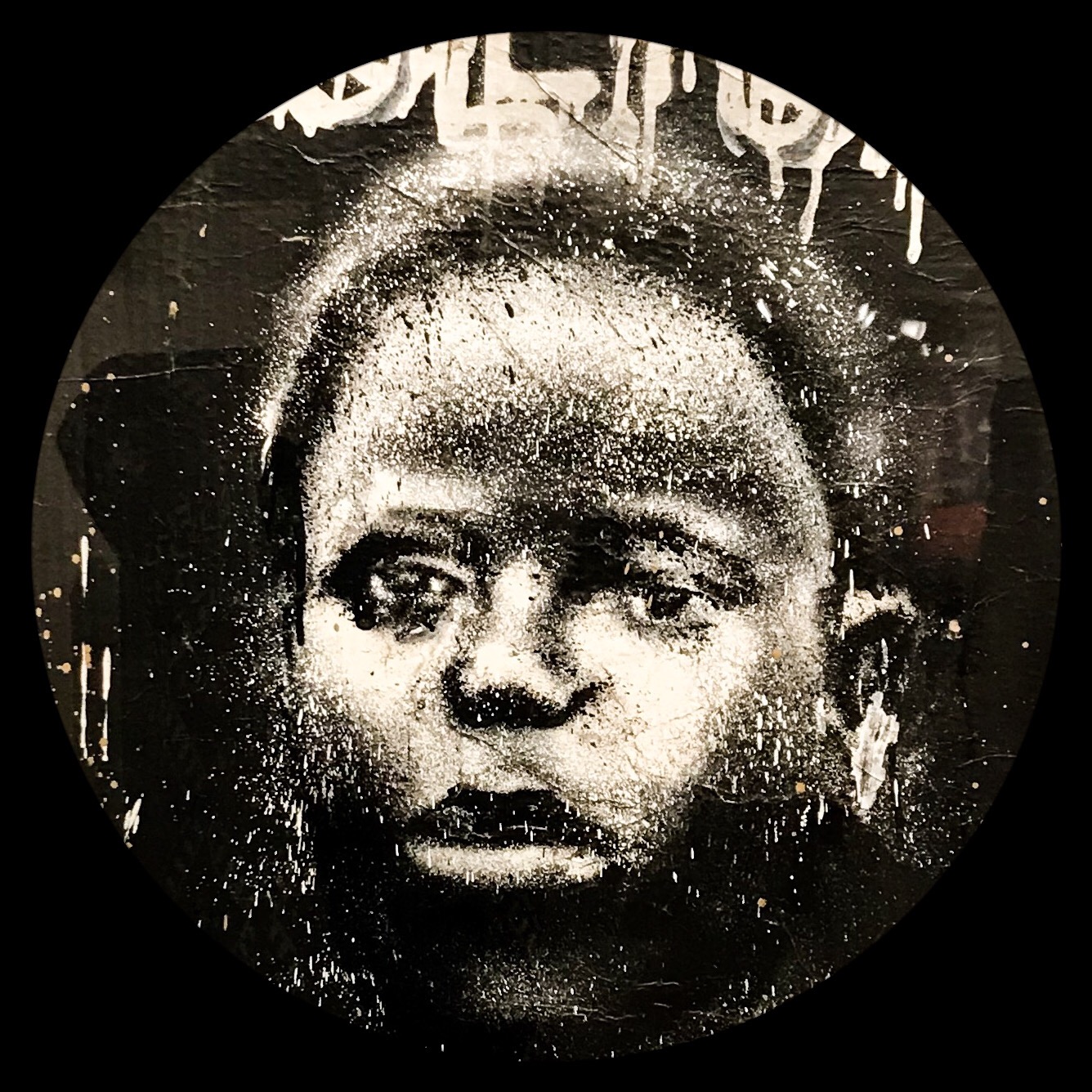 Kouka is a Franco-Congolese artist living in Paris.

Kouka flees academism, he stays away from noble materials preferring a poorer medium to “win in beauty” and allow the public to overcome the traditional landmarks with a new eye. His first urban imprint appears in 2008 with the silhouette of Bantu warriors. During an original trip to Libreville (Gabon), he became aware of the omnipresence of Western imperialism established within spaces dedicated to culture in Africa. From then on, he decides to return to the fundamentals of his culture and to honor the memory of his continent. 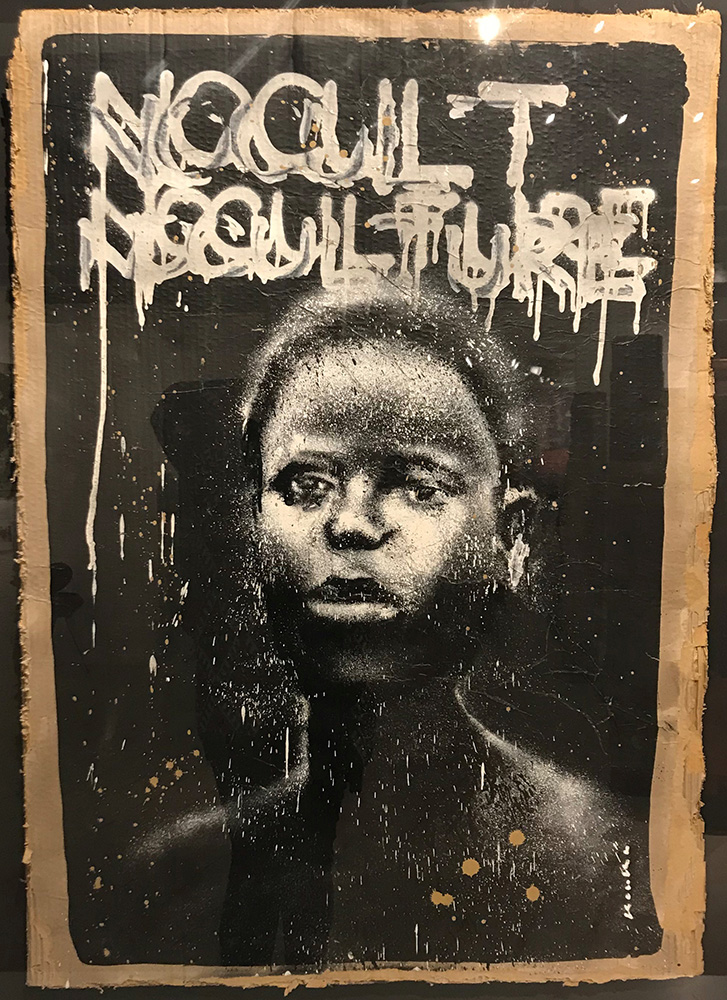 Titre: NO cult no culture 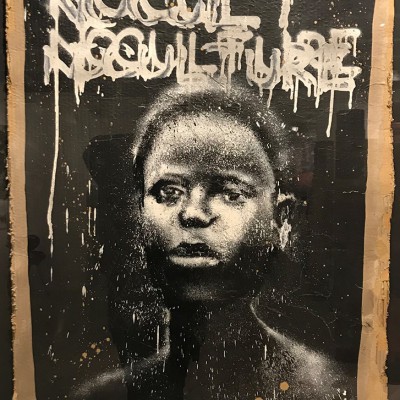