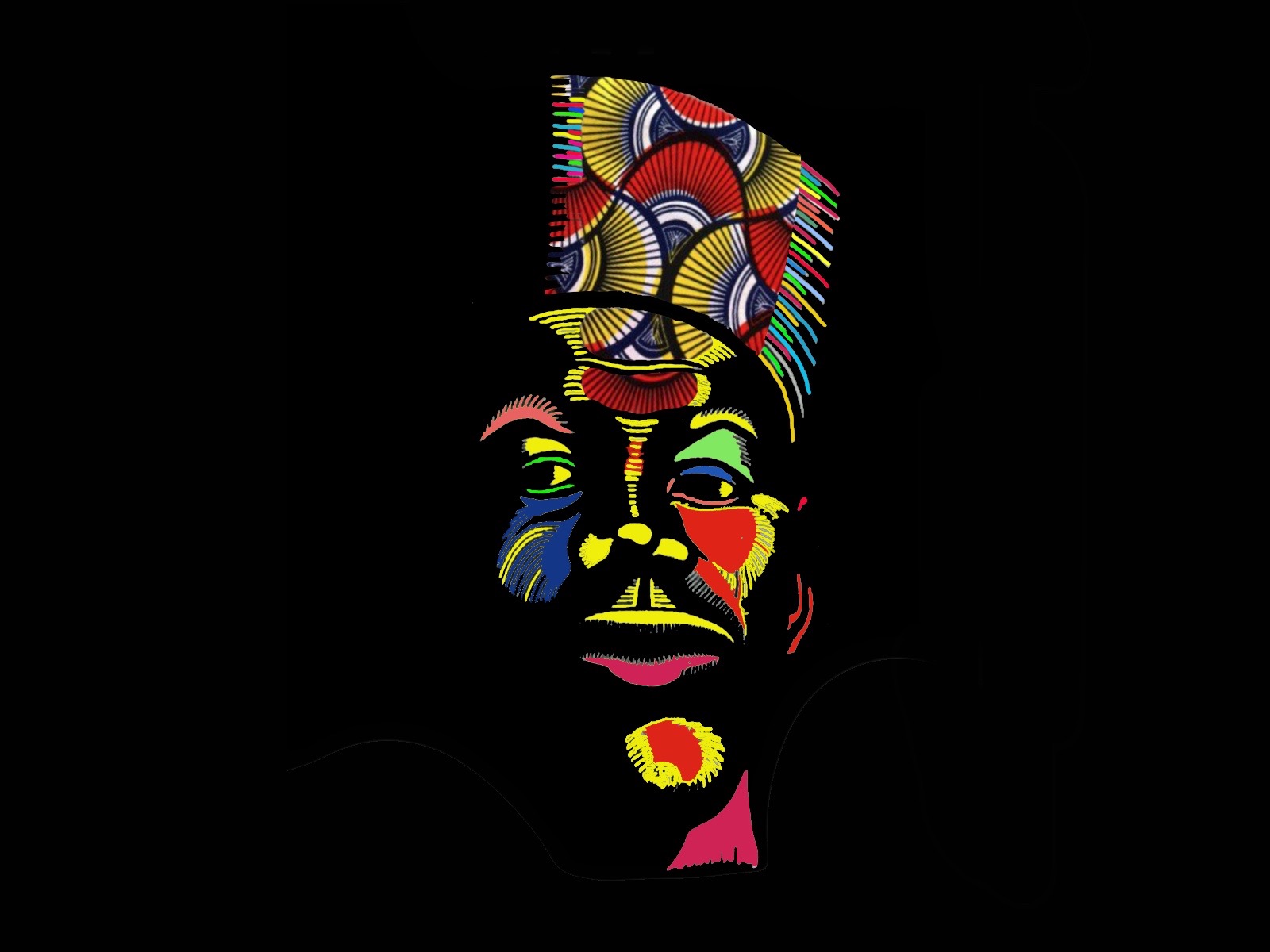 The artist of Franco-Senegalese origin lives in Switzerland.

Her first 9-piece panel is inspired by Kirikou, the first fictional character in a Franco-Senegalese animated film. Kirikou is a child living in an imaginary African village. Of tiny size, it is distinguished by a vivacity of mind, a kindness and a great intelligence that allow him to bring happiness to those around him.

Kirikou has aged, the young child is now an old sage who watches over all. 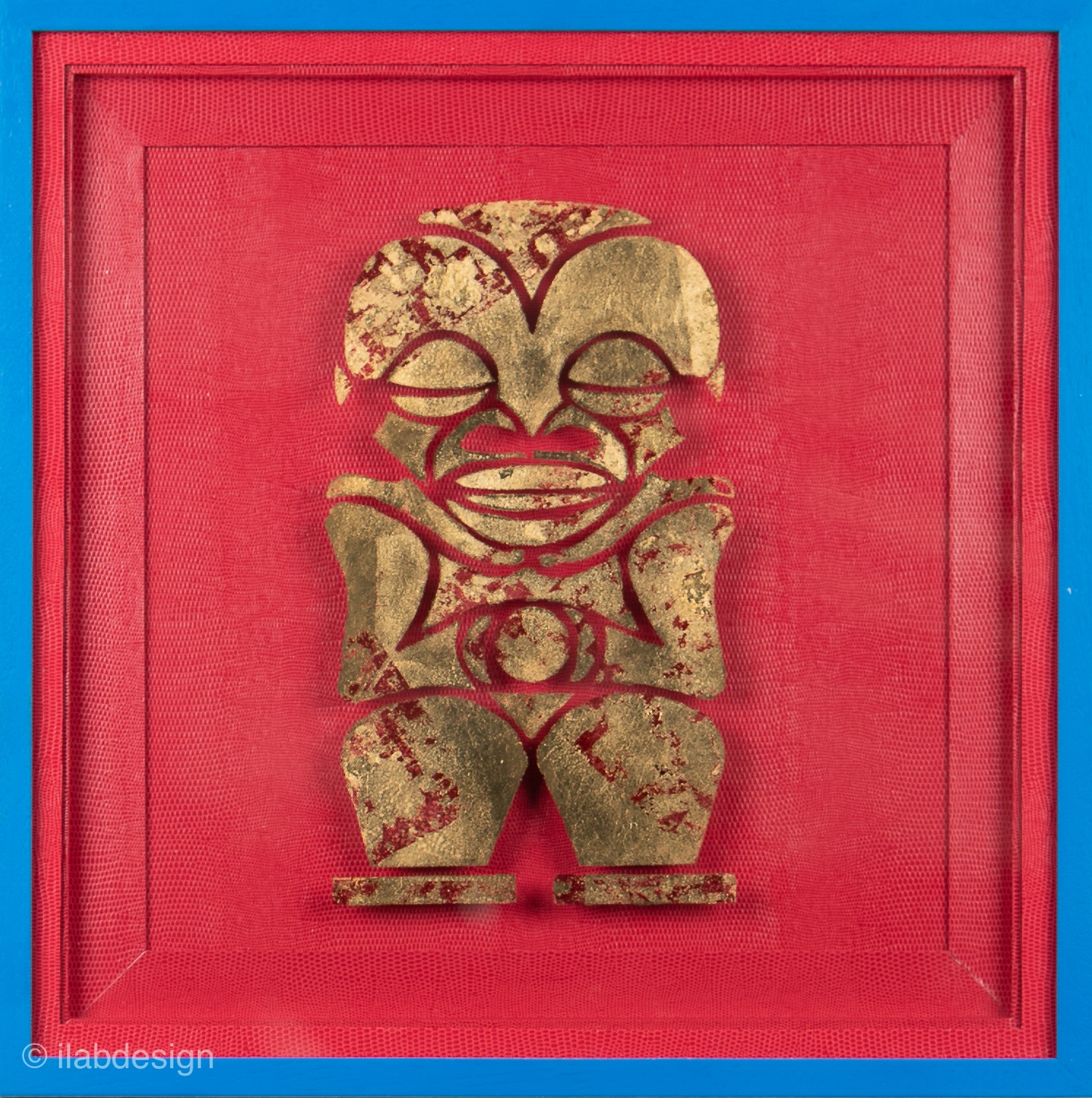 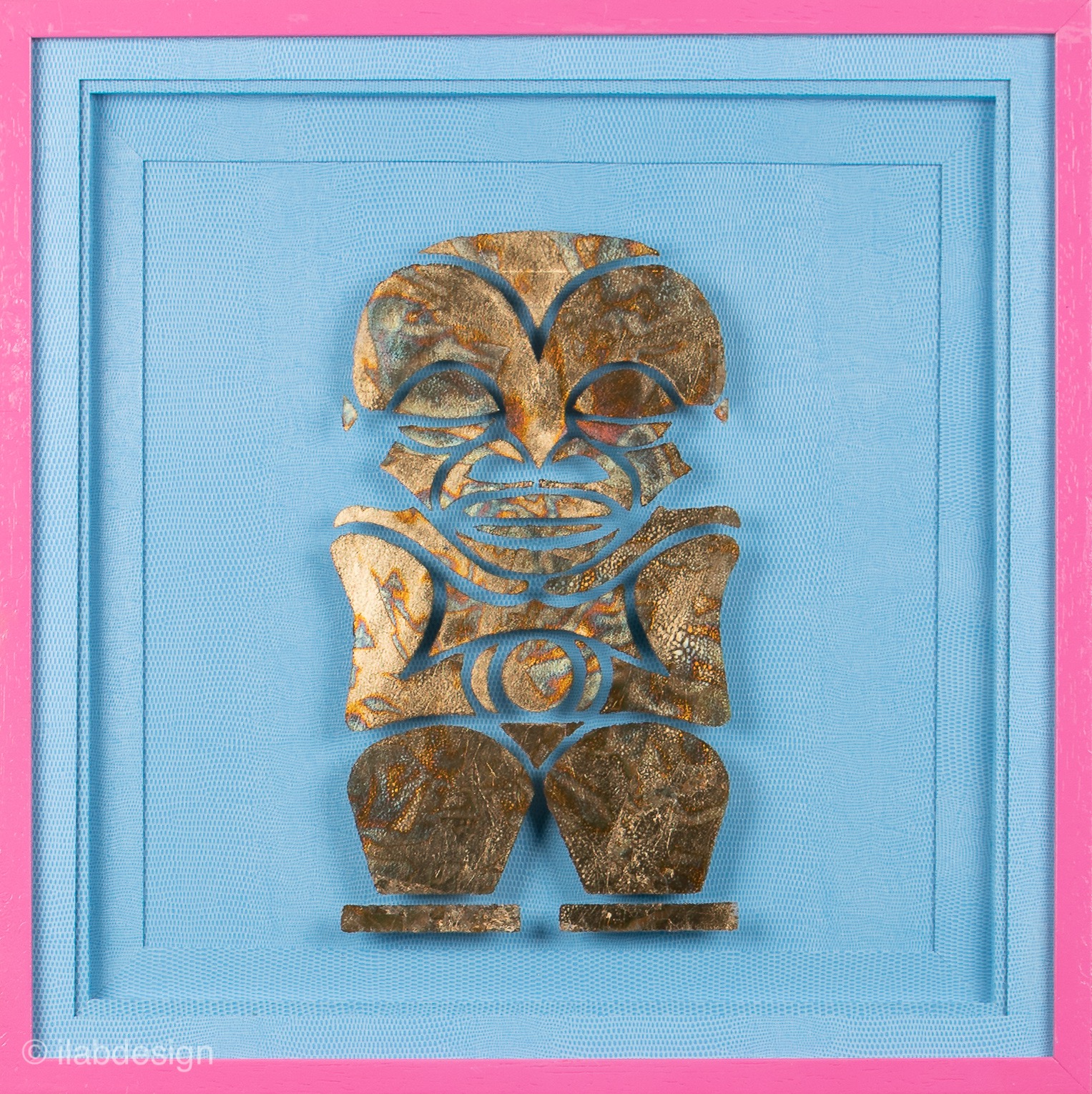 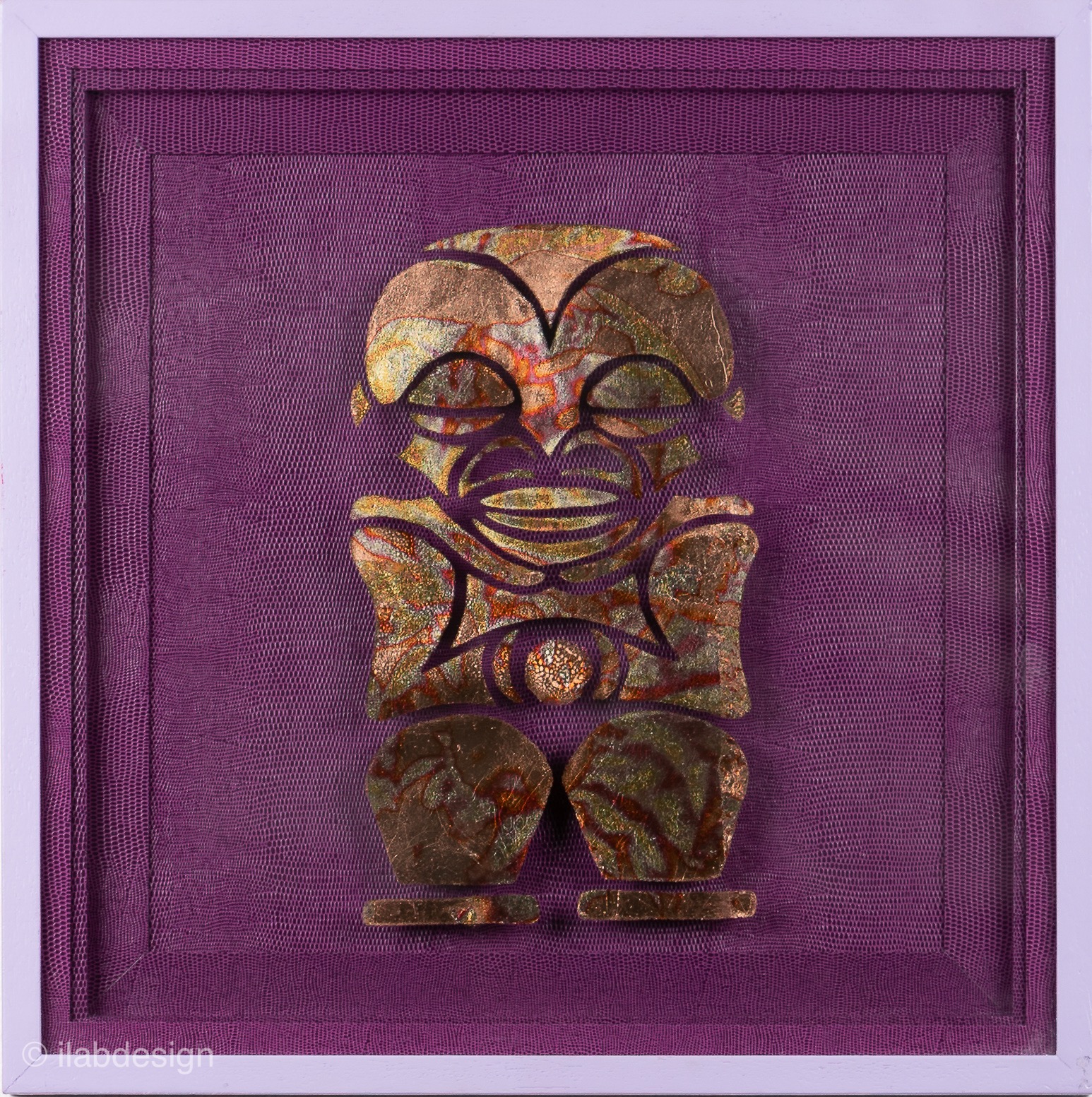 Interested by the personal experience of a Sudanese migrant met in Italy, the artist wanted to tell his story in her own way.

The first painting: Triple Drought. It is economic poverty. In this artwork she criticizes the management of many African governments. Economic and the climate crisis which only accelerate the migratory phenomenon. It is the Sahara because the desert is the first step of the path to exile.

The second painting: Depths. This painting symbolizes the foam, the waves and the bottom of the Mediterranean which has become a cemetery for migrants who have dared to try and cross the sea. The layers of foam are superimposed on the deeper waves sucking down the bodies .

The third painting plays with the optical illusions. The Eldorado is finally reached for the lucky ones. The lights of the city shine … but they are most often dormitory city lights. Prison cities – literally and figuratively – of which the migrant will become a prisoner. There is a Distorted perspective: buildings, prisons or medical gauze to heal the wounds of the soul and the pains of exile? 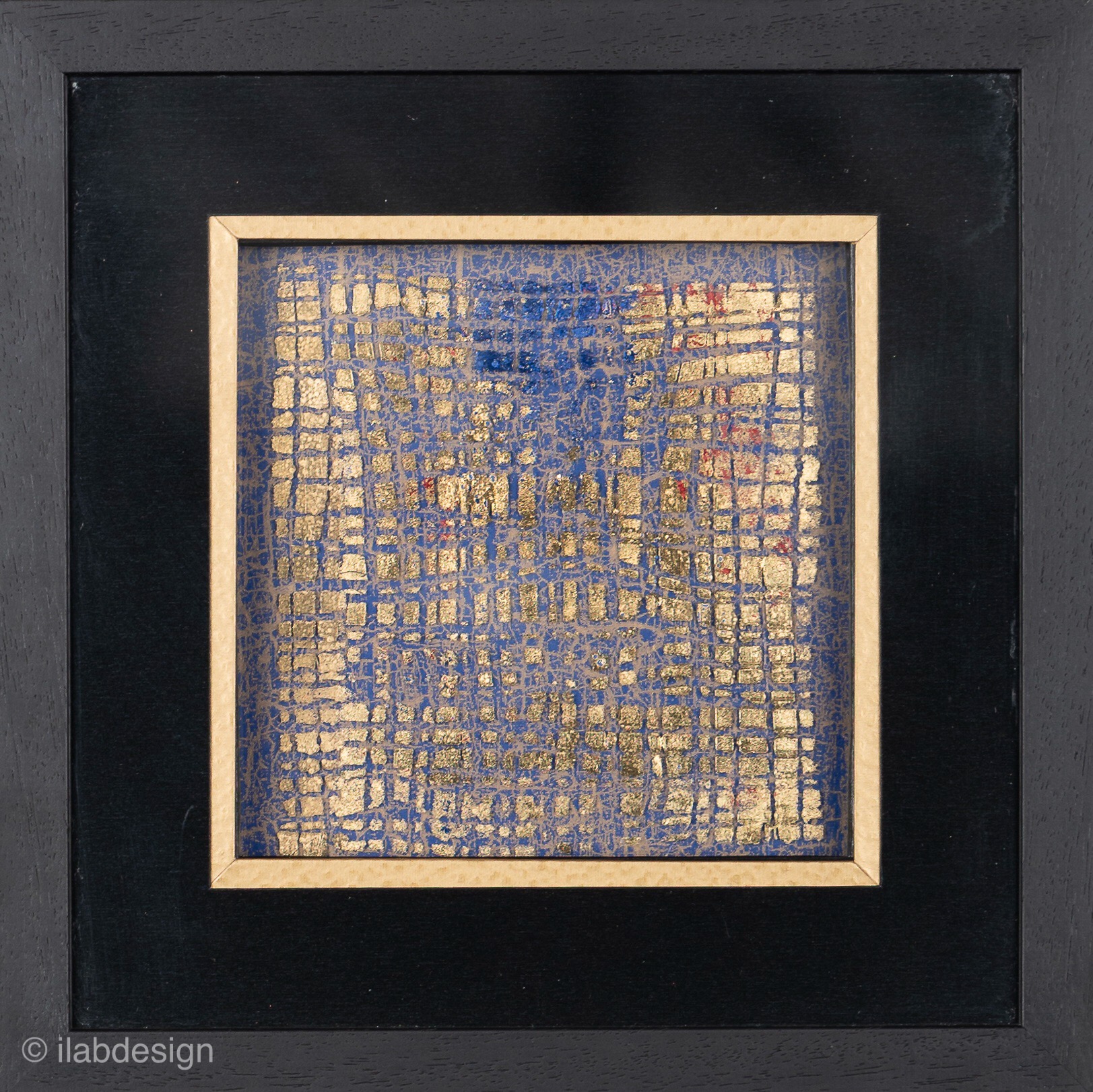 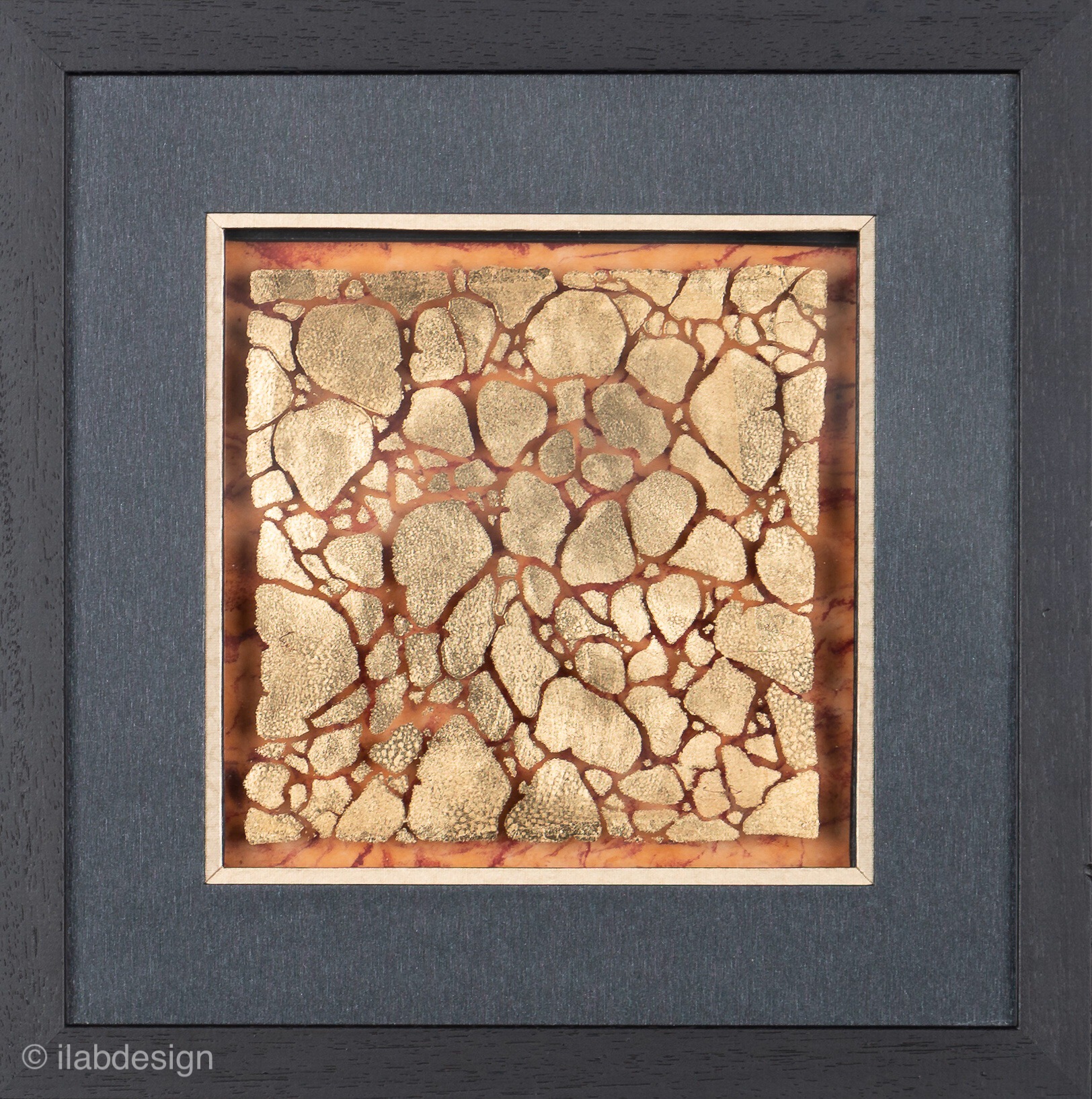 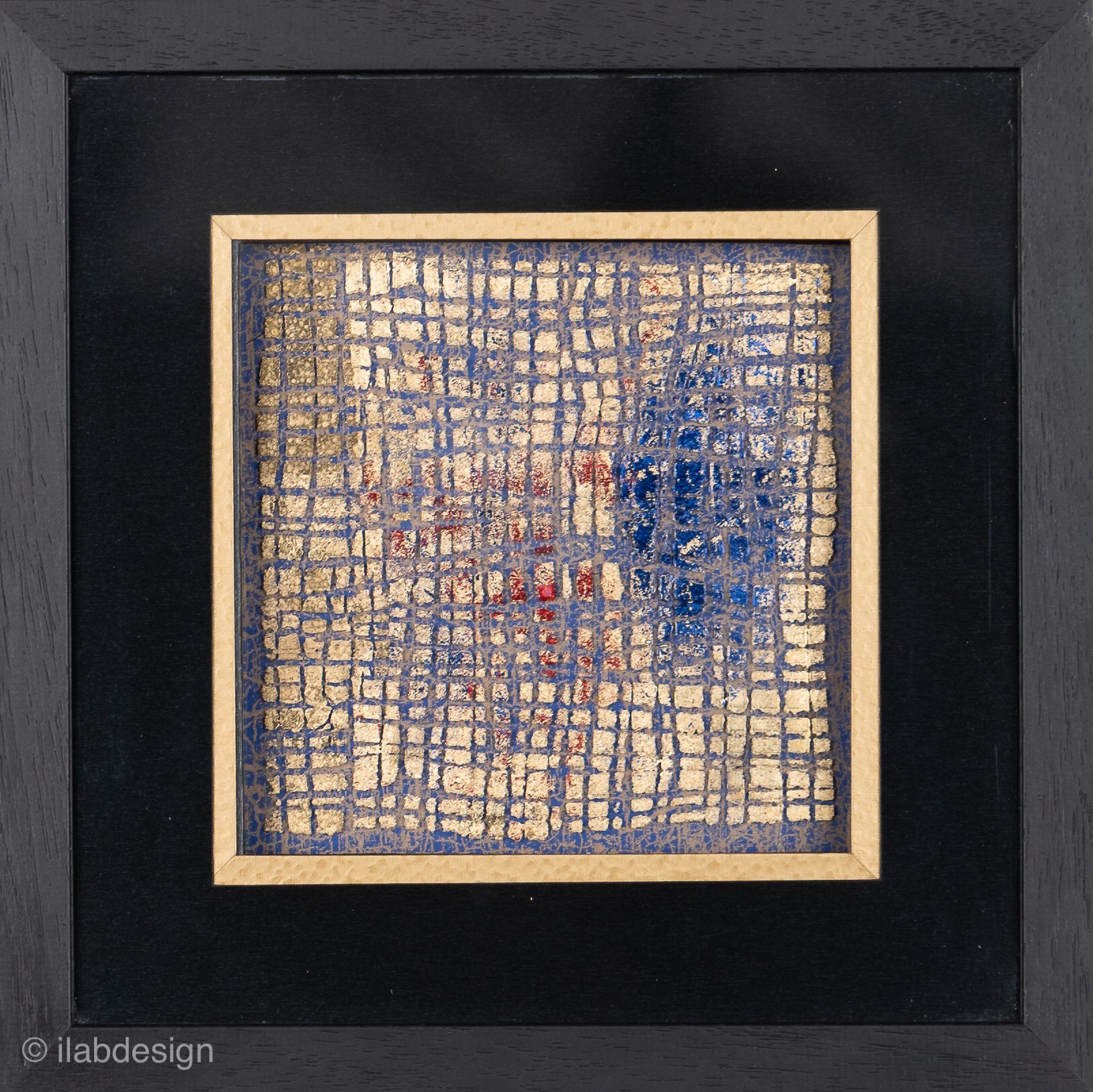 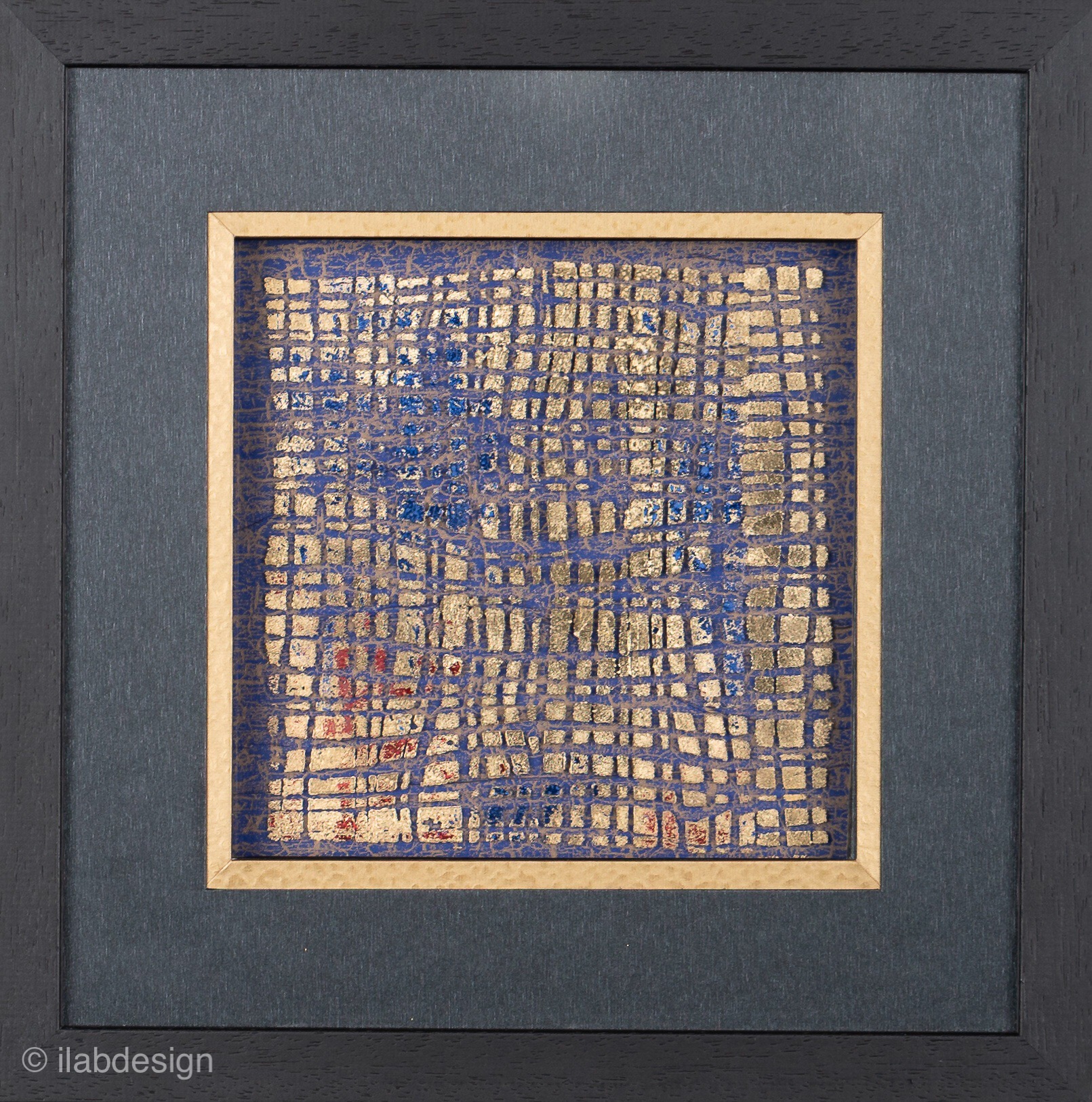 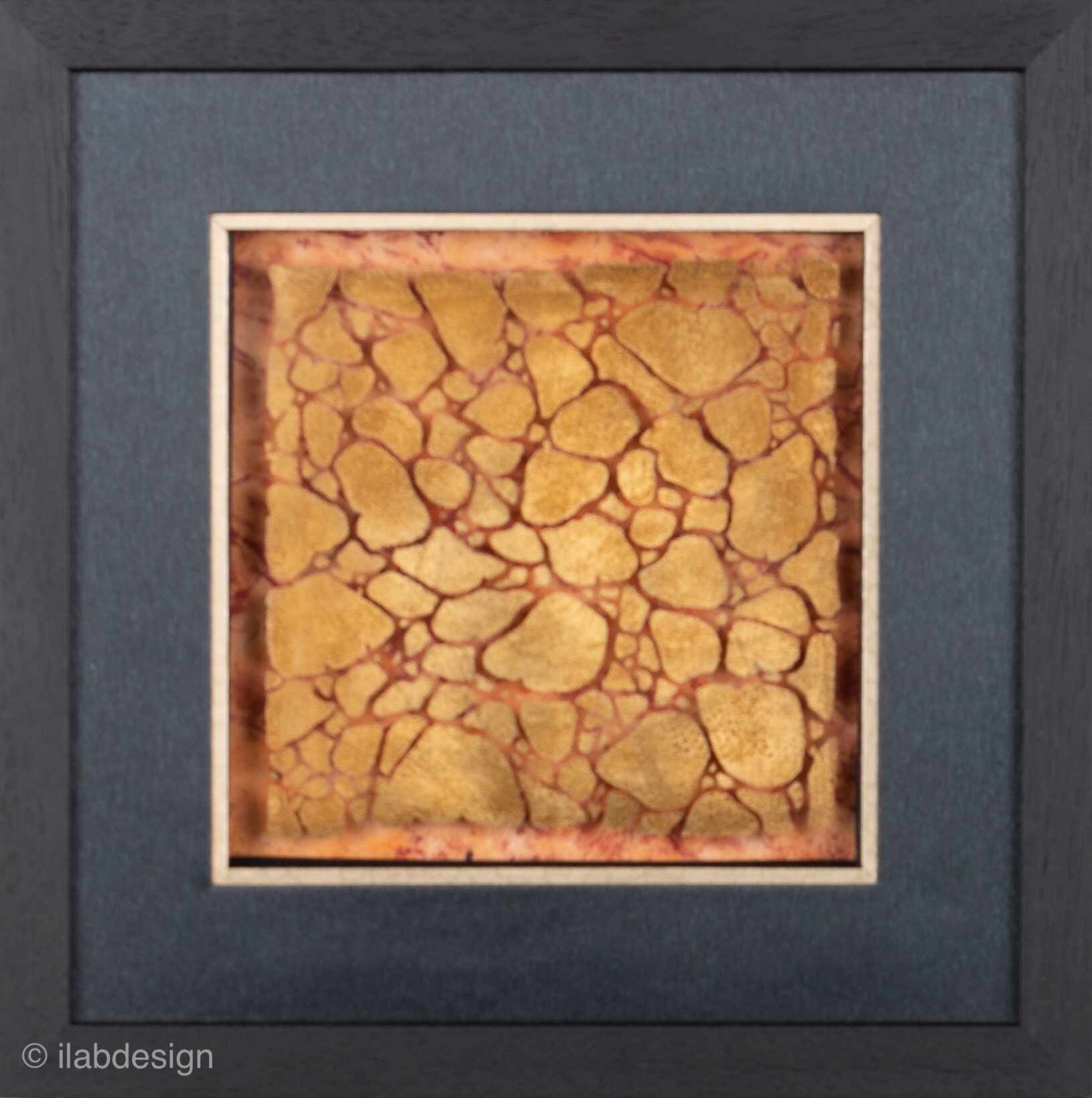 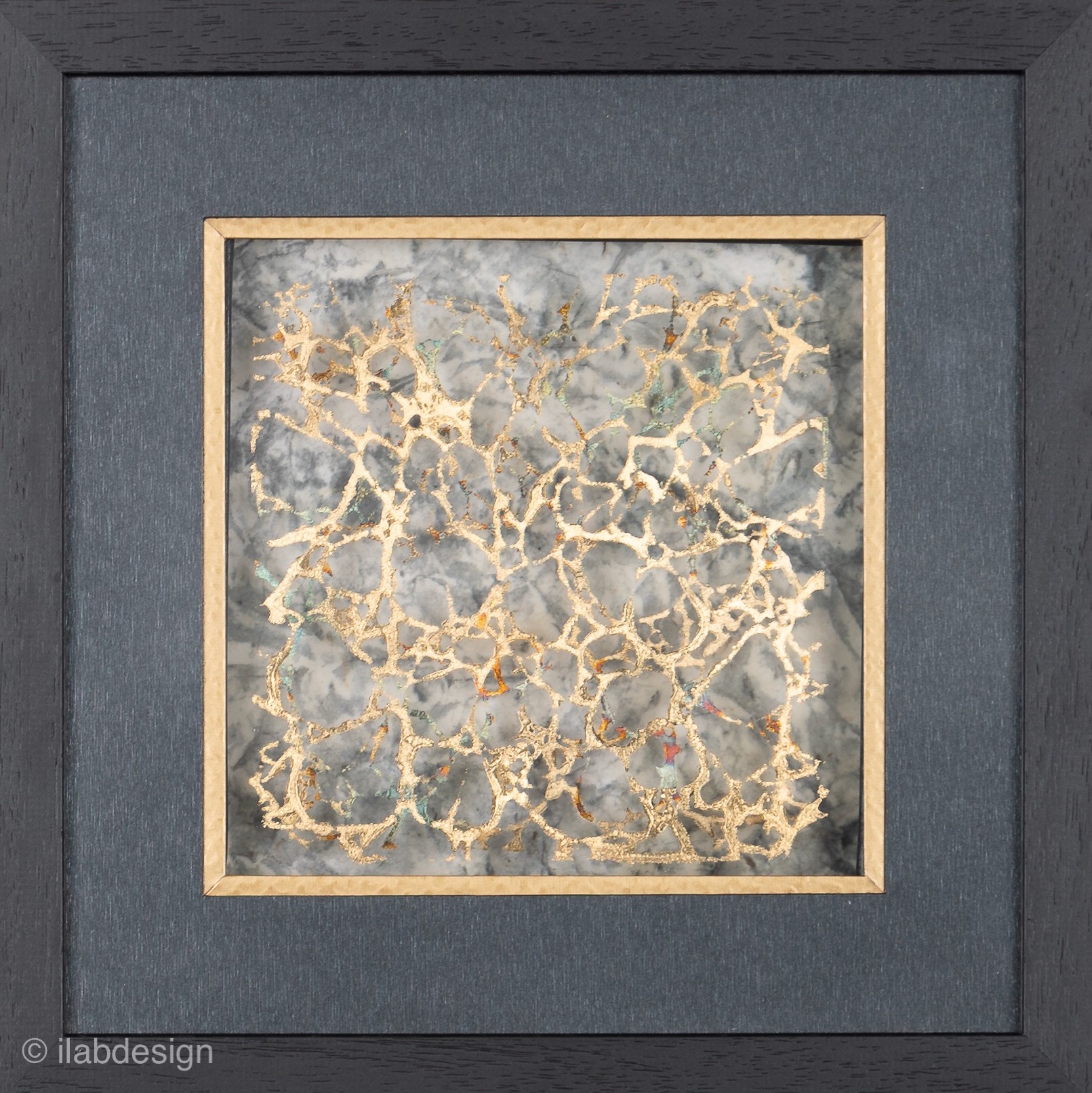 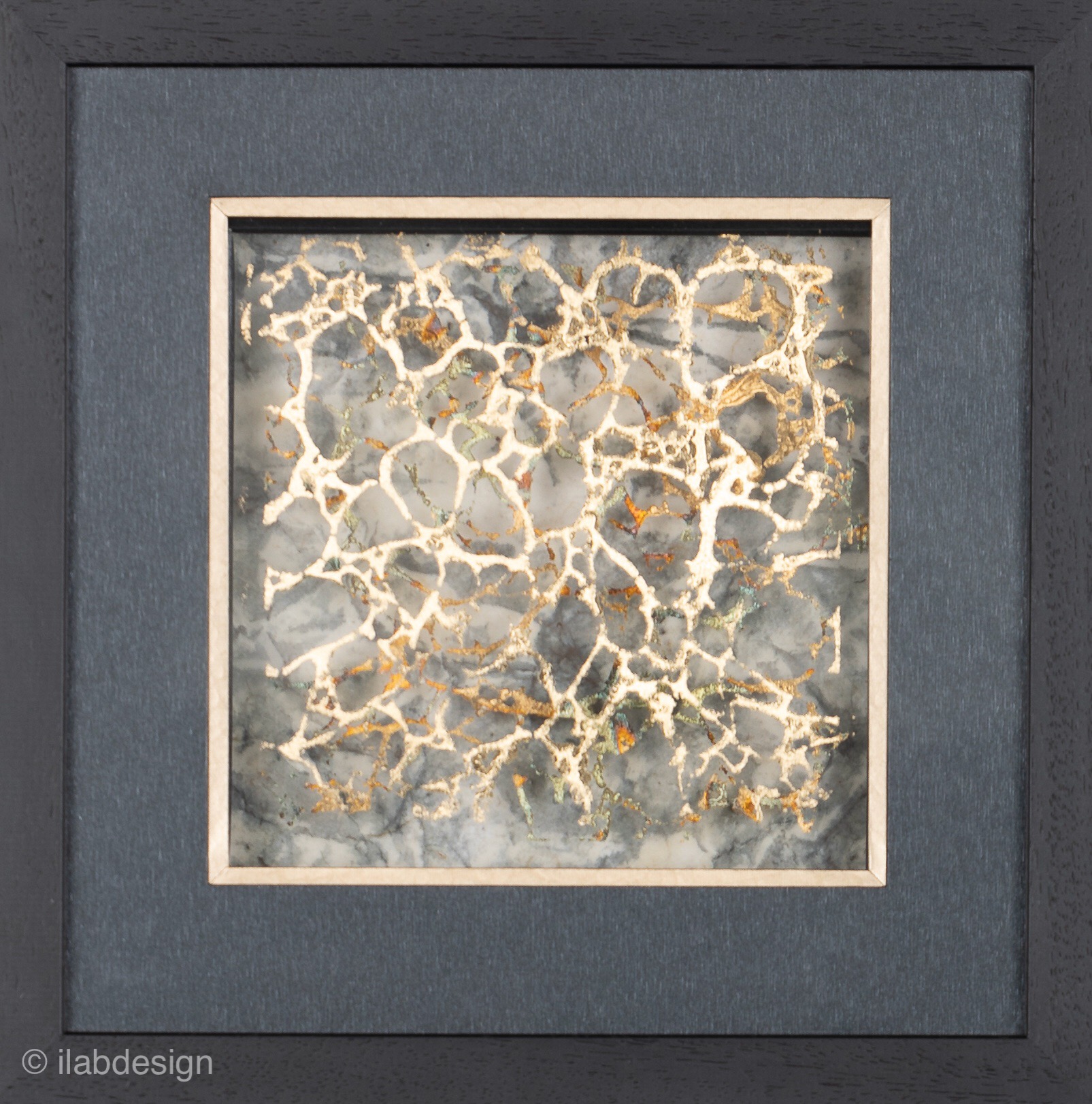 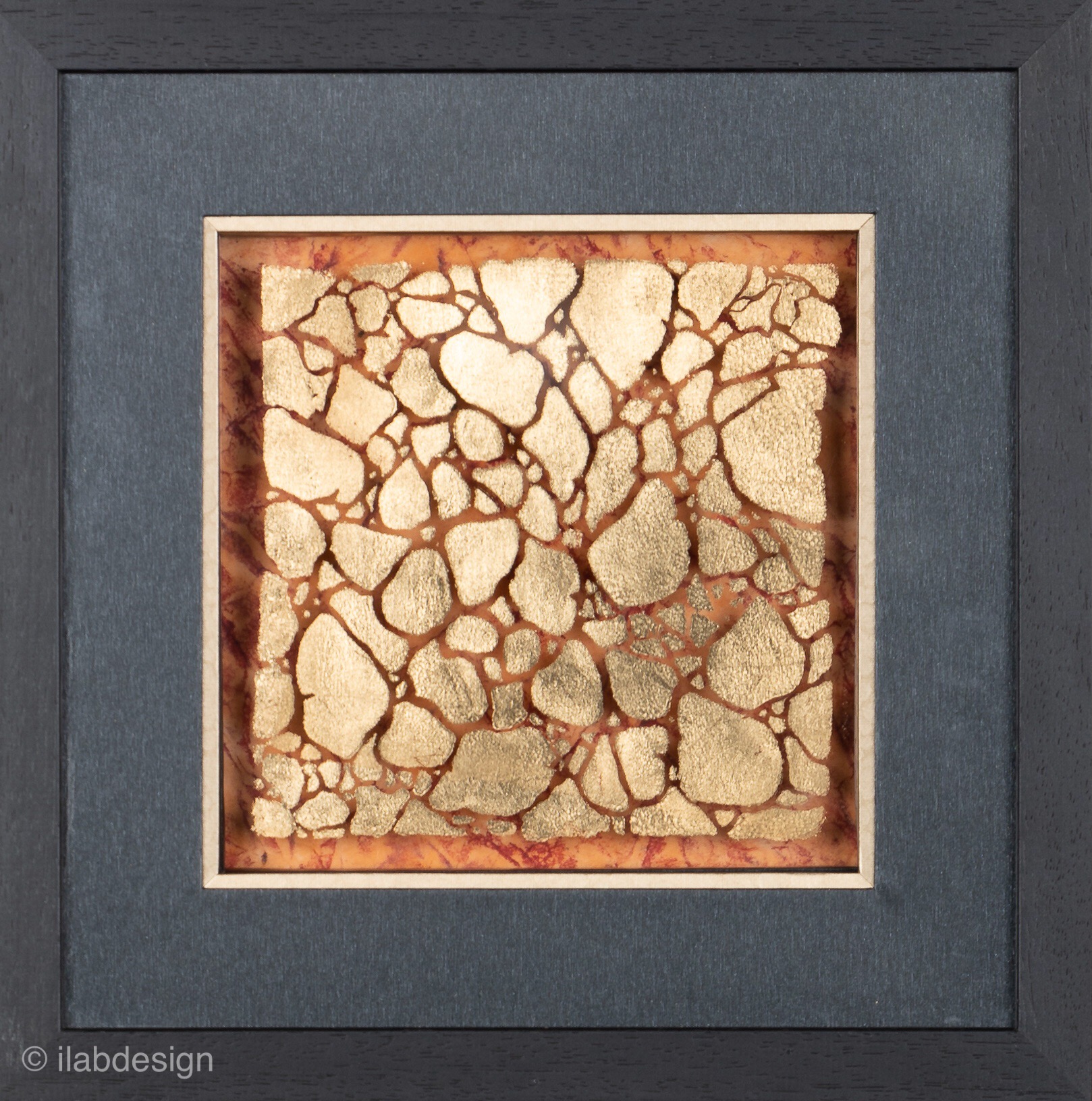 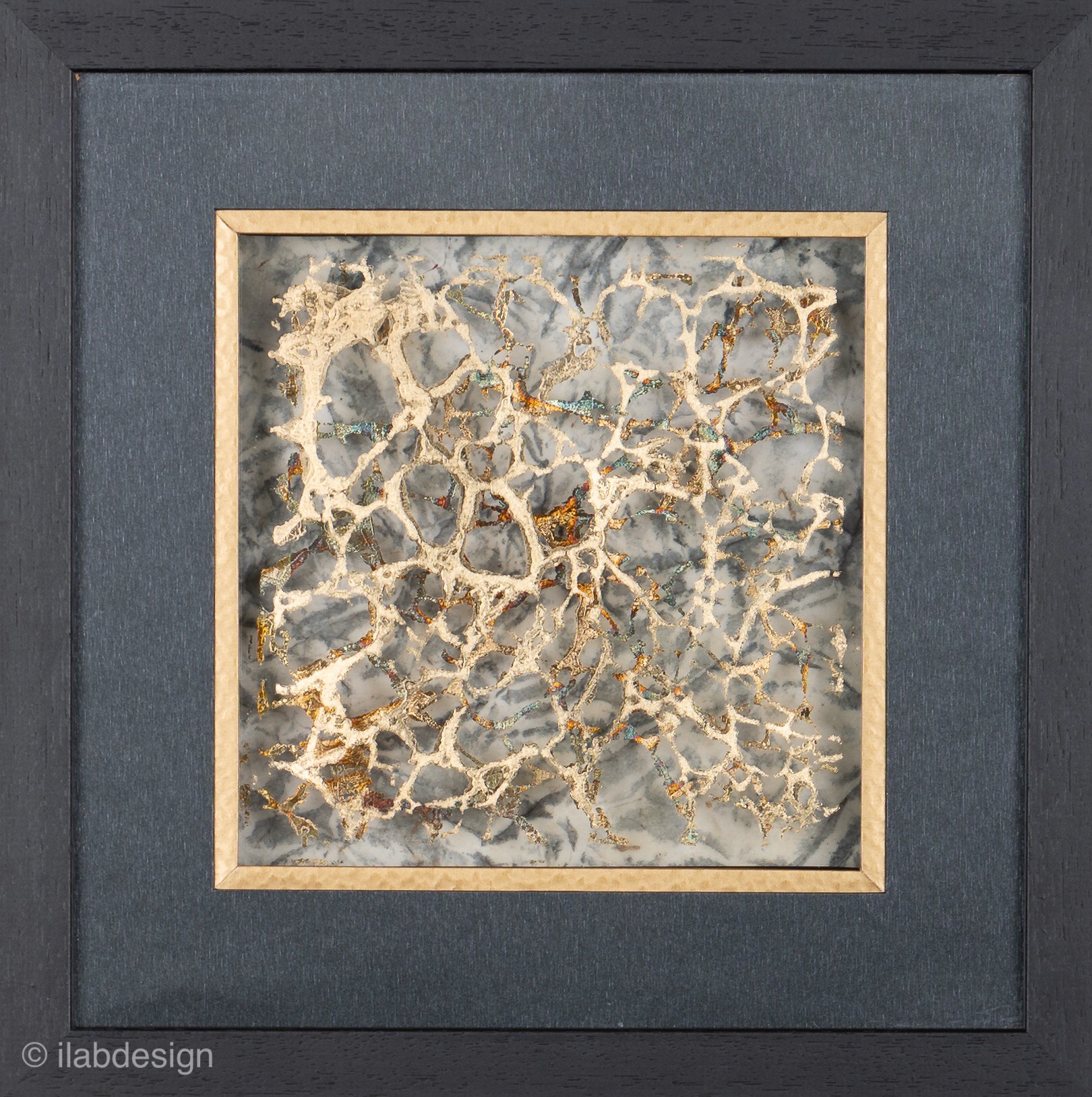 Fingerprints revived in the colors of wax printed on Aluminum plates 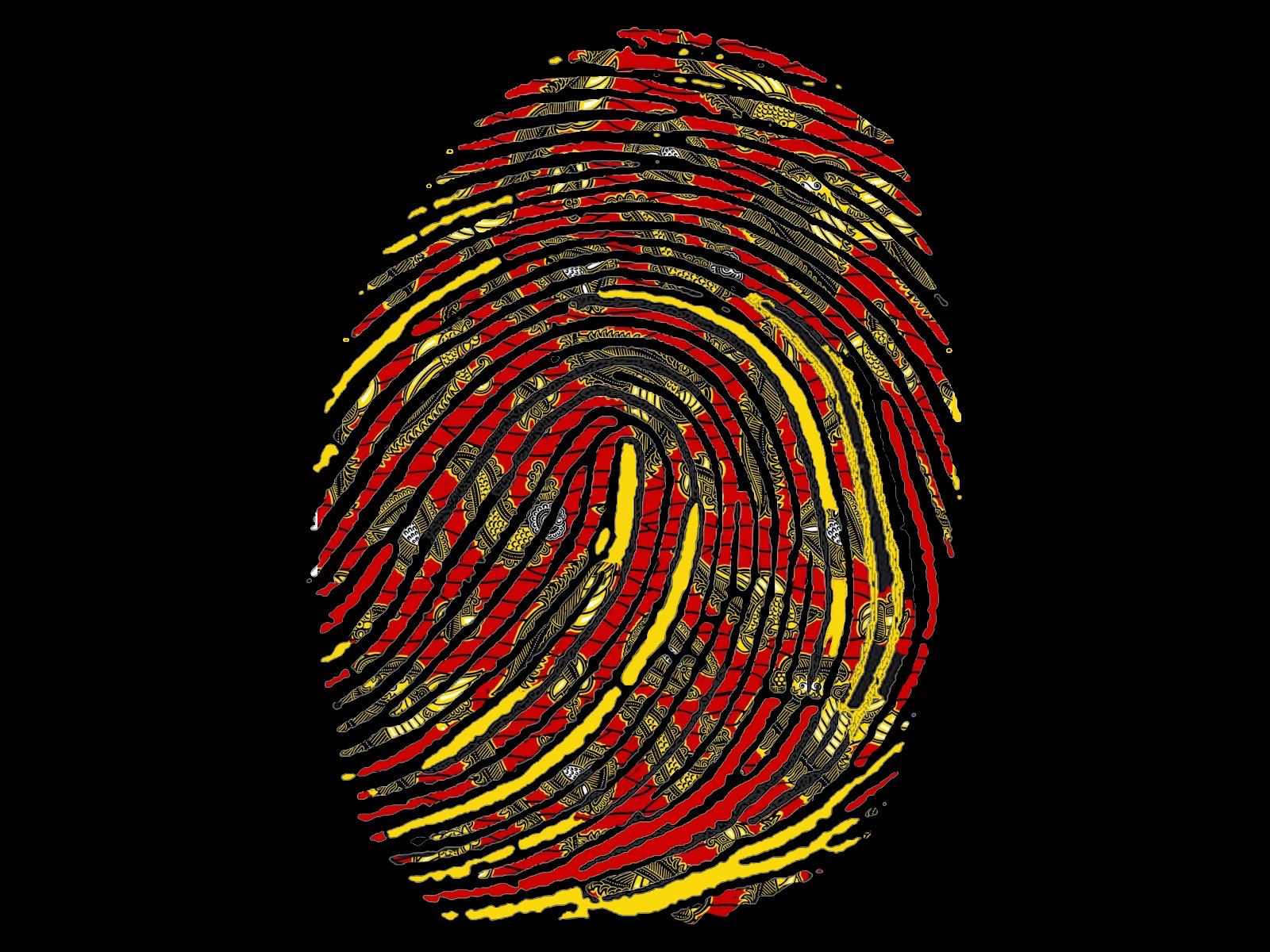 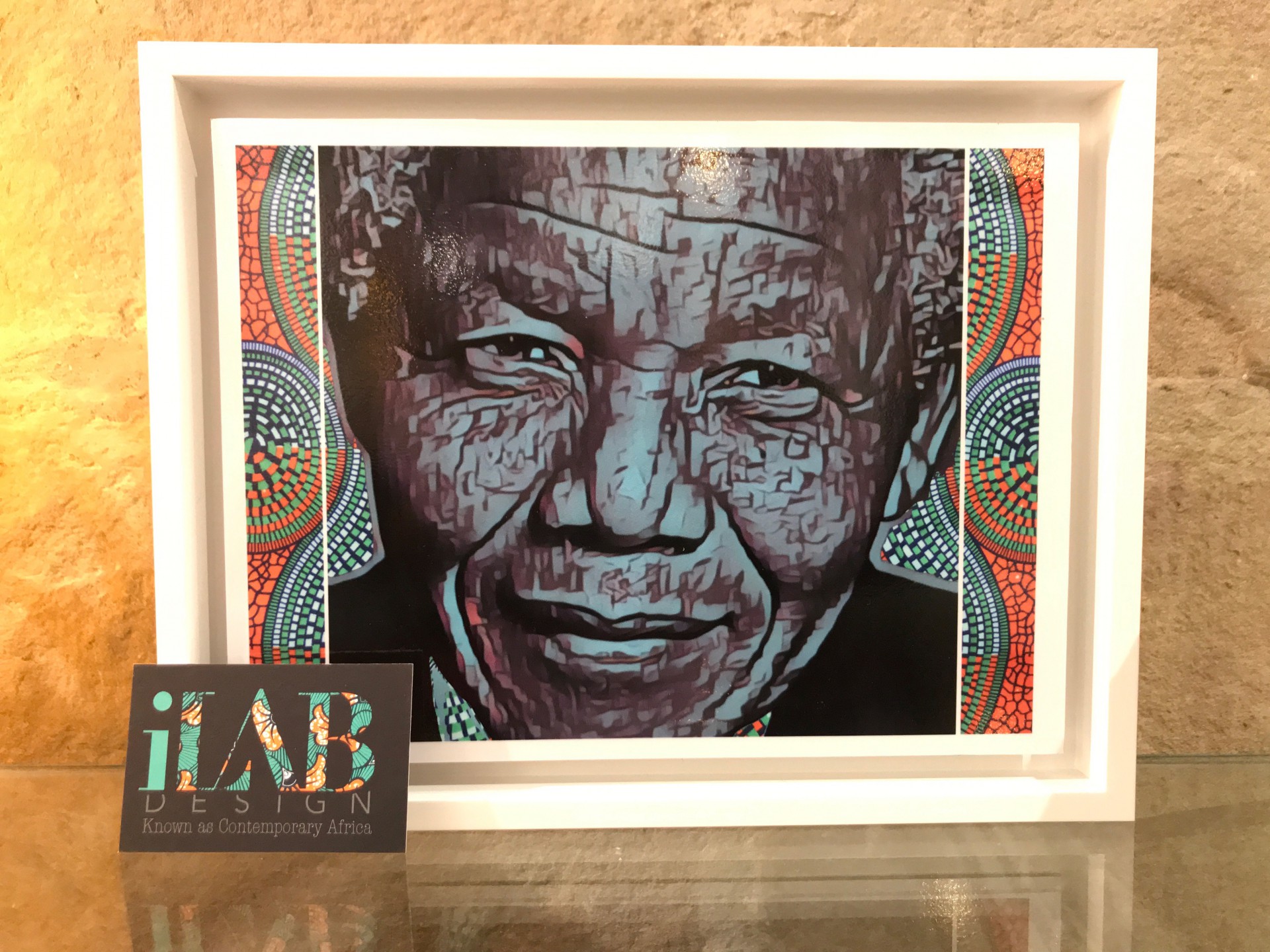 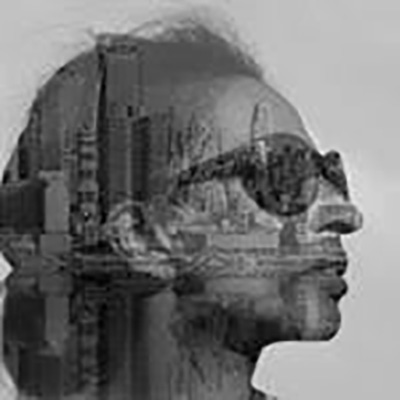 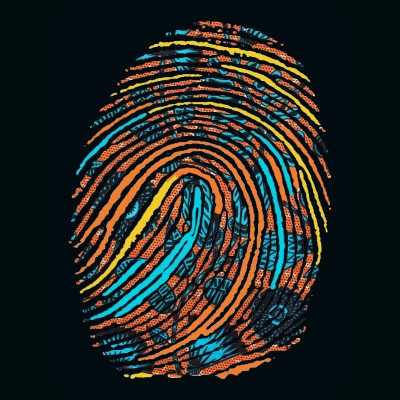 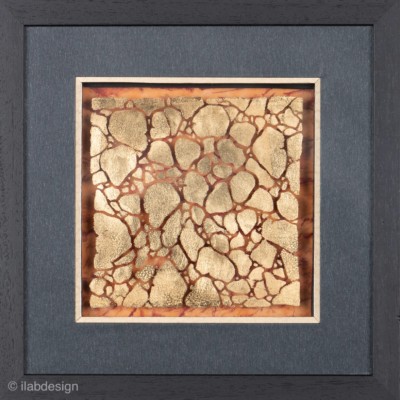 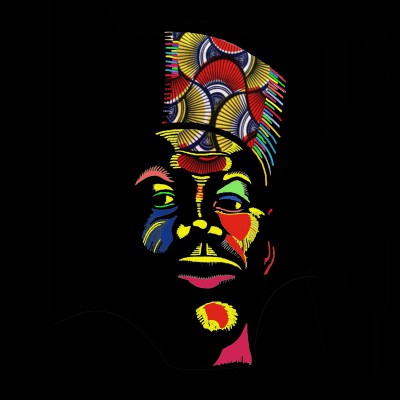 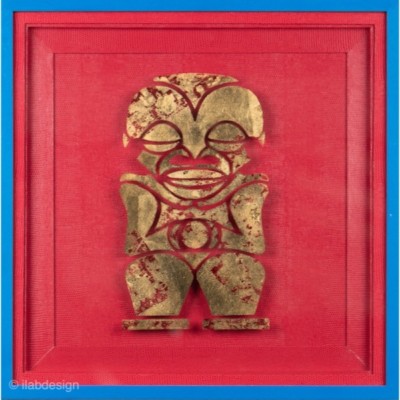 
Warning: count(): Parameter must be an array or an object that implements Countable in /home/clients/c3a860bf9e79754cd70d32cfda6d0fe3/web/wp-content/themes/ilab/single-artiste.php on line 173